Budhha was born before some 2500 years in lumbini, in the southern Nepal. Lumbini is a greatest pilgrims site for all Buddhist from all over world. Lumbini today houses the pond where Budhha was bathed after he was born and a temple which has images of young Budhha with his mother. There is also a stone pillar put by the famous Indian emperor Ashoka to mark the important site related to budhha’s life. Beside there are many stupas in lumbini made by many Budhhist countries of the world’s Thailand, China, Srilanka, Japanand Myanmar.

According to legend queen maya devi was traveling through her family to gave birth her first child when labor pains started in the shabby mango groves of Lumbini where her party had stooped to rest. The child was born painlessly from her right side as Maya Devi clung to the overhanging branch of a flowering Ashoka tree.

Lumbini is nominated for world heritage site in 1997 on UNESCO heritage program. The holy site of Lumbini is bordered by large monastic zone. In 249 BC king Ashok visited Lumbini and constructed four stupas and a stone pillar named Ashoka’s pillar in the 25 year of the coronation himself made royal visit Buddha SAkyamuni having been born here,and stone railing was built and stone pillar created to the Bhagwan “blessing god”. 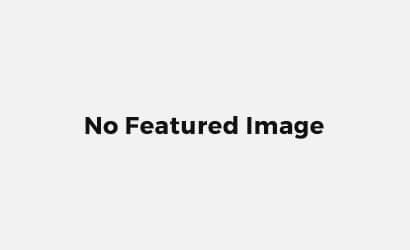 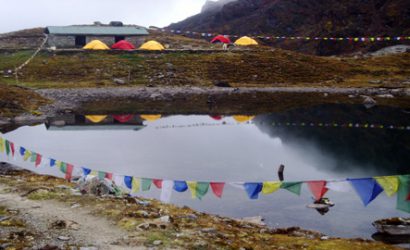